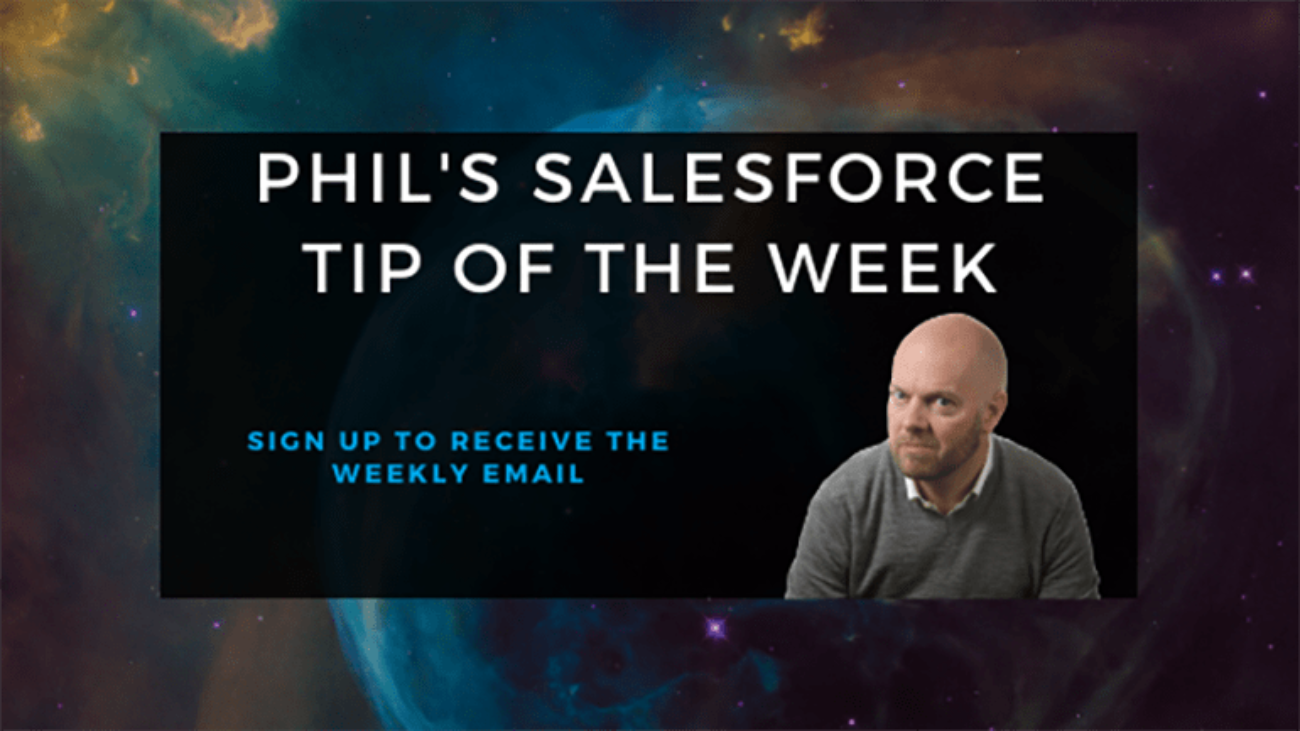 by admin with No Comment Tip of the Week

Welcome to my ‘Dreamforce Special’ Salesforce Tip of the Week #470 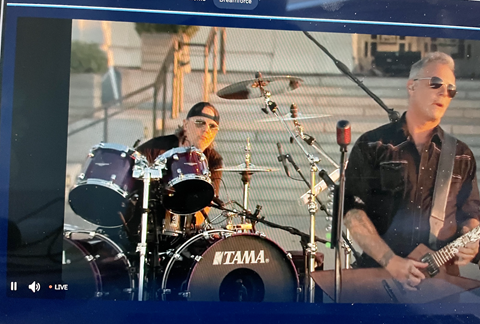 I watched some Dreamforce 2021 content live on Salesforce+ and will no doubt use it to catch up on other sessions. But here are a few initial highlights… 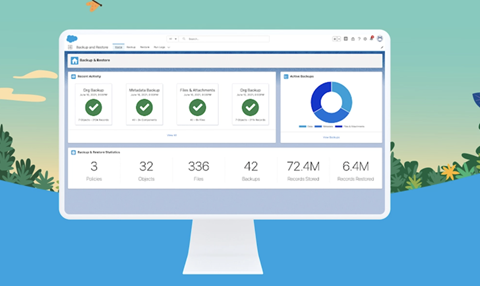 We mentioned a few months ago that the Salesforce ‘Back up and Restore’ tool would be on it’s way, so Dreamforce is a good time to announce details, read more here. Expected release date is next month.

I read recently that the planet looses around 10 Billion trees a year!! At current rates it would mean all the planet’s dogs would be sniffing around the final tree in about 300 years. Obviously that would be bad for many many reasons, so it is good to hear Salesforce have been involved in helping 1t.org both in the technology but also donations. Read more here about how to get involved.

Although I don’t see any official documentation of this (so far), it was confirmed at Dreamforce that Process Builders and Workflow Rules will be retired.

Migration tools should be launched next year. It will be followed a year or so later by a deadline where you can no longer create new PBs and WFRs. I guess we will be able to edit and use existing PBs and WFRs for a long time.

Remember if you have enjoyed this Tip of the Week then sign up for the weekly Friday email, direct to your inbox here.