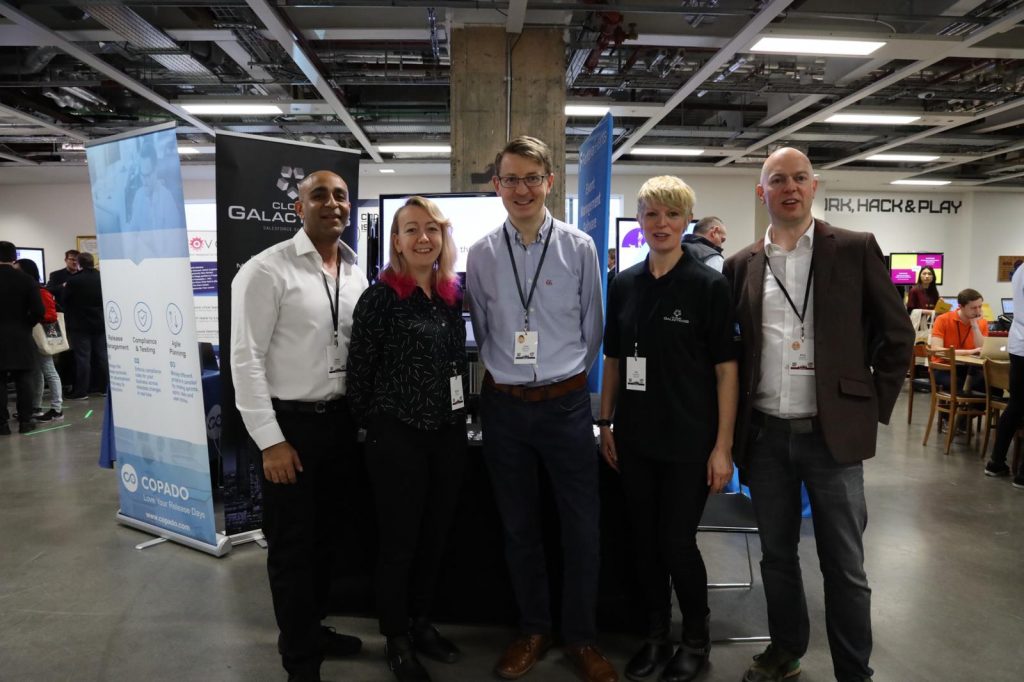 Now in its fifth edition, London’s Calling is Europe’s largest community led event for Salesforce professionals. At Cloud Galacticos we are firm believers in supporting the Salesforce Ohana. We’ve been attending the conference since the start and it’s amazing to watch it grow. So we’re proud to announce that we will be Community Sponsor at this year’s London’s Calling on Friday 20th March.

Due to increased demand, the event will be at The Brewery, in the City of London. It’s a larger space to fit in more sessions and people. This year’s keynote speaker will be Julian Treasure. He’s a sought-after and top-rated international speaker who has spoken at multiple TED events. You can see one of his talks on being a better listener here and I am looking forward to hearing what he has to share. 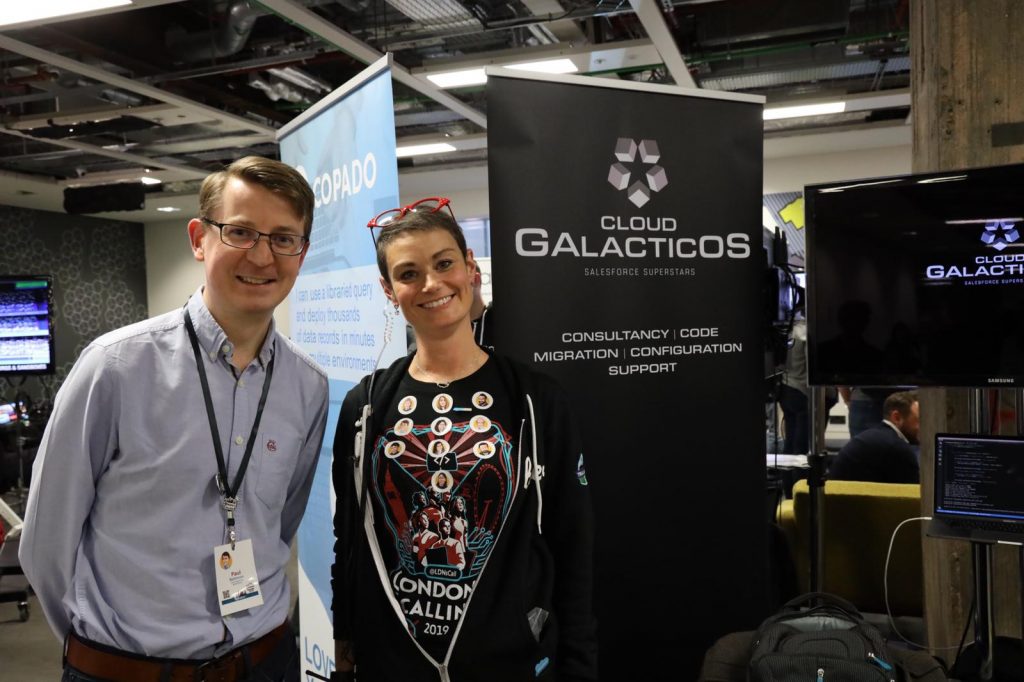 The sessions will be grouped into ‘tracks’ to help you focus, such as Marketing, Admin, and Developer. So pick the track that suits you and get learning. As well as all the learning, London’s Calling is a great place for people in the Salesforce community to connect, catch up, and also let their hair down at the after-party – which Cloud Galacticos is proud to be sponsoring this year.

‘10 People You Should Meet’ 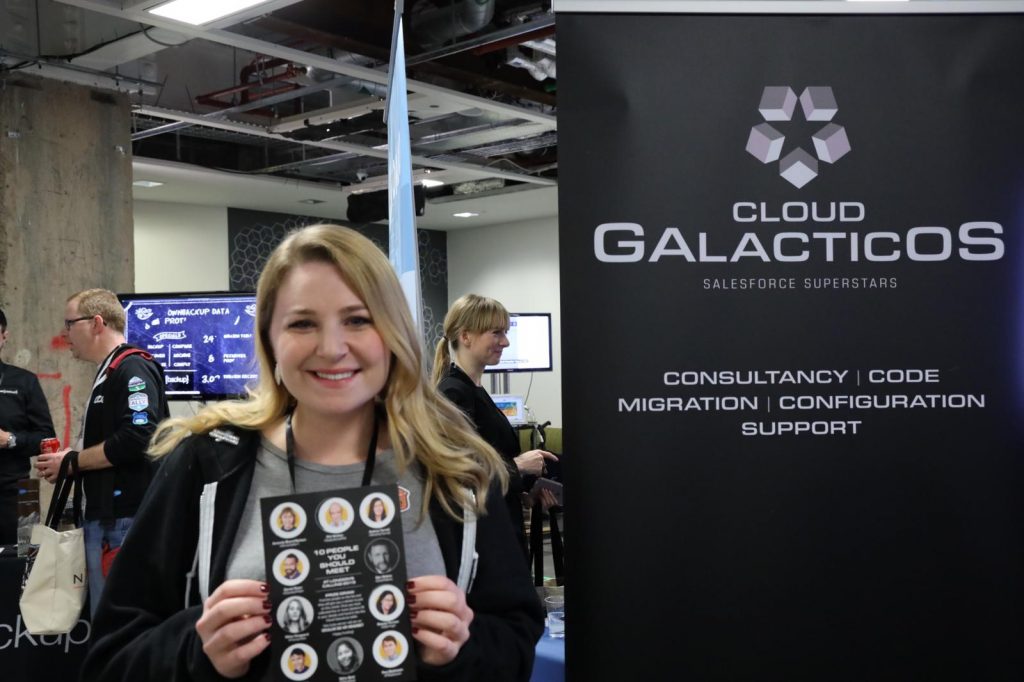 As per previous events, there will be a strong contingency from Cloud Galacticos in attendance. And as per last year, we will be doing a special ‘10 People You Should Meet’ at the event. It was a great success and people enjoyed trying to find the people on the list – each of whom had a sticker to hand out. 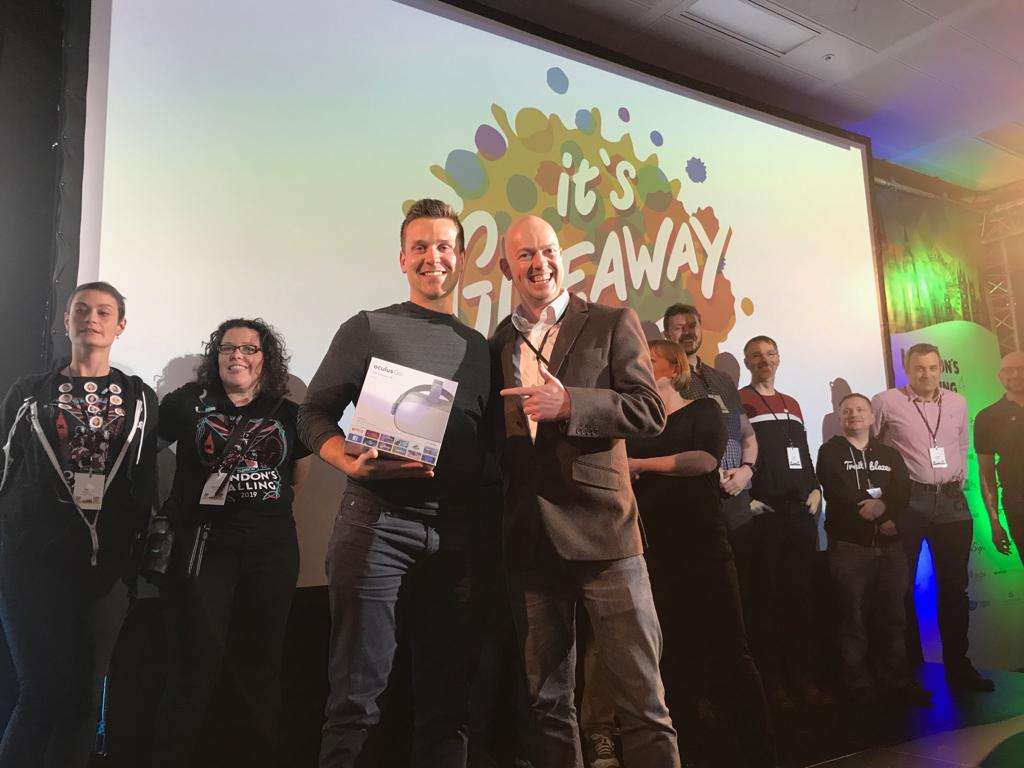 So if you’re lucky enough to get a ticket for this year’s London’s Calling event, keep an eye out for one of our Team Galacticos staff and come and say ‘hello’. Don’t forget to ask for an infographic sheet – there may be prizes…

Keep an eye out on our Twitter and #LC20 during the event! And read about last year’s event here.

London’s Calling, Friday 20th March, at The Brewery in London

London’s Calling and We’re Answering!
It’s nearly that time of year again... London’s Calling is back in March and fast approaching its 4th year! Firstly, I want to say congratulations…
Read more