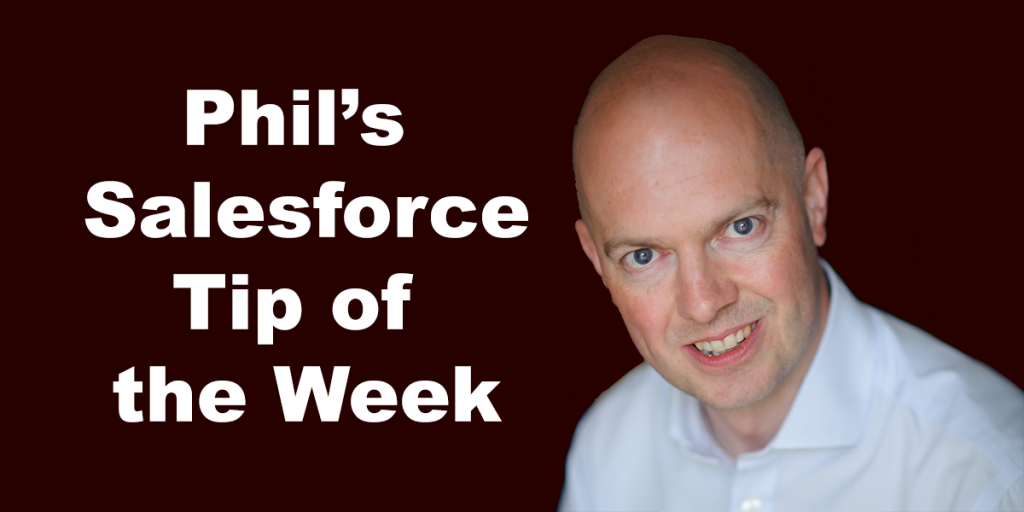 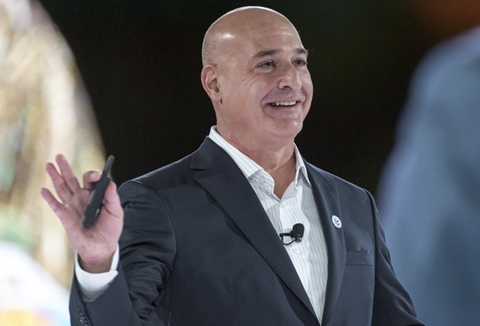 On a busy news week…it was announced on Tuesday that Keith Block has left his role of co-CEO. His profile on the Salesforce leadership page disappeared quickly, but officially he is staying as an advisor for another year. 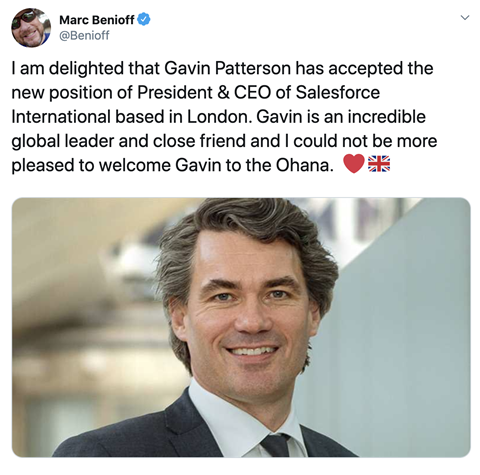 And a new role for Gavin Petterson was announced, as President and CEO of ‘Salesforce International’…which seems to be ‘everywhere else except the US’. 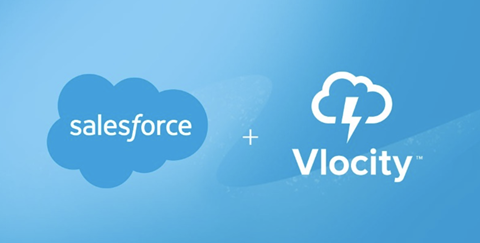 Maybe it is time to rename this blog ‘Salesforce purchase of the week’ with the amount of acquisitions! This week’s was Vlocity, see the full story here.  And here is a great article of the thoughts of Anup Jadhav which covers it infinitely better than I can.