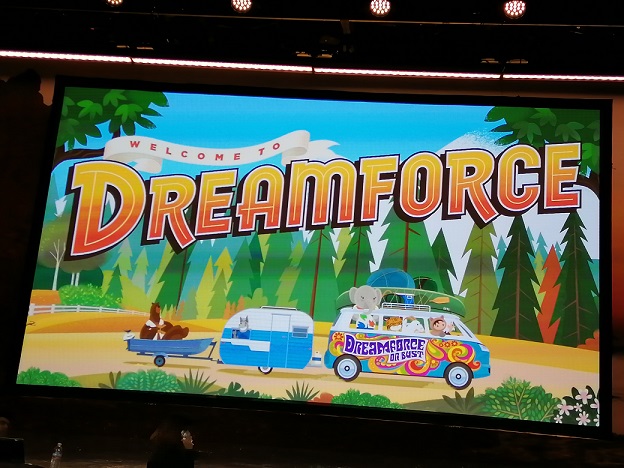 As the dust settles on another Dreamforce and his jet lag fades, our head of marketing Ben Duong writes about his highlights at this year’s event: 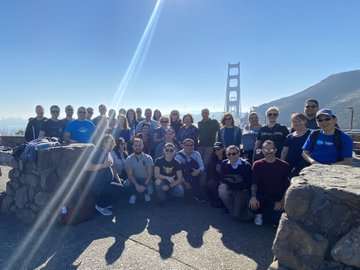 Dreamforce 2019 is the sixth time I’ve attended what undeniably the main Salesforce event of the year – even with all the new upstarts like TrailheaDX and various Dreamin’ events. As per previous years, this year’s Dreamforce had a jam-packed line up of sessions, speakers, parties, and much more. Add to that around 170,000 international attendees, it’s always going to be a full-on four days. 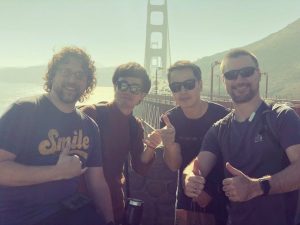 The main difference this year was that I was flying solo (normally it’s in attendance with the CEO of Cloud Galacticos, Phil Walton). This meant taking a different approach whilst attending the conference. First thing I did was to sign up to the ‘Dreamforce Ohana Golden Gate Bridge Walk’ – which I discovered through the Twitter community and Eric Dreshfield. It was a great pre-DF19 social meet up. I met various members of the Salesforce Ohana from Brazil, Japan and Ukraine. I also ended up bumping into them again at various times during the week which was nice. Mainly, it was good catching up with James Ellis who is a regular at our North England user group. 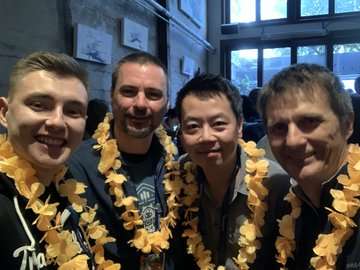 Continuing the theme of meeting my #SalesforceOhana, there was an EMEA Trailblazer Get Together. It was a casual meet up of the #TrailblazerCommunity from the Europe, Middle East and Africa regions. As well as familiar faces from the UK, I also met people from Spain, Switzerland and Morocco. And of course, one of the main party highlights was the UK & I reception party at the rather grand Hibernia Bank. 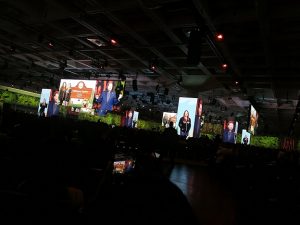 I attended some of the main keynotes, including the opening keynote with Marc Benioff; the Partner keynote; and Marketing keynote. I got a good overview of the latest updates relevant to me and Cloud Galacticos. I also went to a few useful sessions relating to marketing such as, ‘5 Tips for Writing Awesome Salesforce Community Content’ with Lucy Mazalon (Salesforceben), and ‘5 Lessons Learned from Interviewing 50+ CMOs’ with Ian Faison and Benjamin Wilson (The Mission). 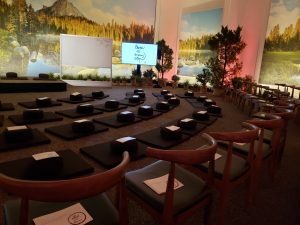 Most attendees find Dreamforce overwhelming. It’s a perfect cocktail of four full days of sessions, parties, hoards of people and lots walking. Luckily, this year there was a dedicated area of calm in the guise of the Plum Village Centre in Moscone South. I managed to do a 90-minute meditation workshop which helped centre myself again and was ready for Dreamfest that evening. 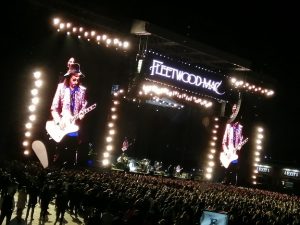 Being a big music fan, Dreamfest is always one of my highlights, having managed to see the likes of the Foo Fighters, Blondie, and U2. This year was no different, with Beck supporting Fleetwood Mac. It was held at the baseball stadium which is the perfect venue for any music event.

At the end of each Dreamforce, most attendees would say that it was the best yet. Furthermore, they can’t wait to do it all again next year. And you know what? They’re right! 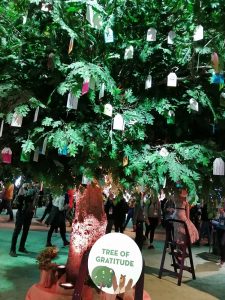